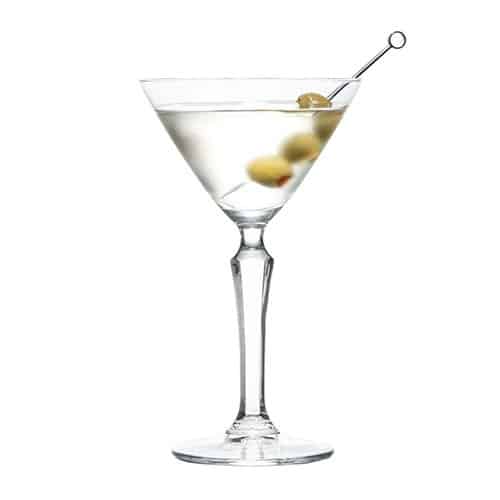 The Cinnamon Apple Jack Martini is a cocktail based on Jack Daniels. This cocktail is perfect for man and woman, even for a whiskey cocktail. The cinnamon and apple juice are very nice ingredients for the fall.

What do you need for a Cinnamon Apple Jack Martini?

How do you make a Cinnamon Apple Jack Martini?

For this glas we are using a shaker and of course a martini glass. First fill up the shaker with ice and add the jack daniels, apple juice and honey. Give it a good shake and pour it out into the martini glass. Now add some cinnamon powder for garnish and a slice of apple. 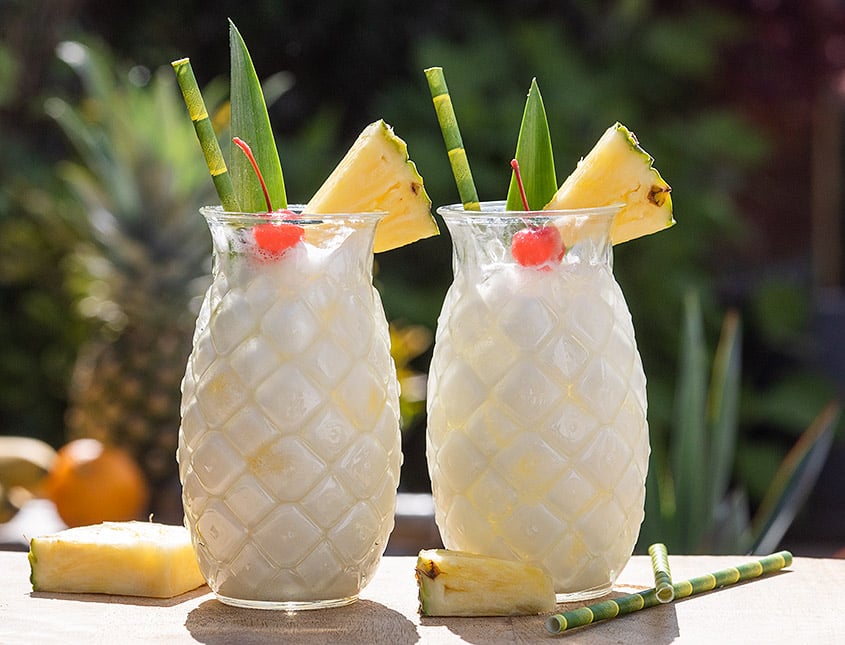 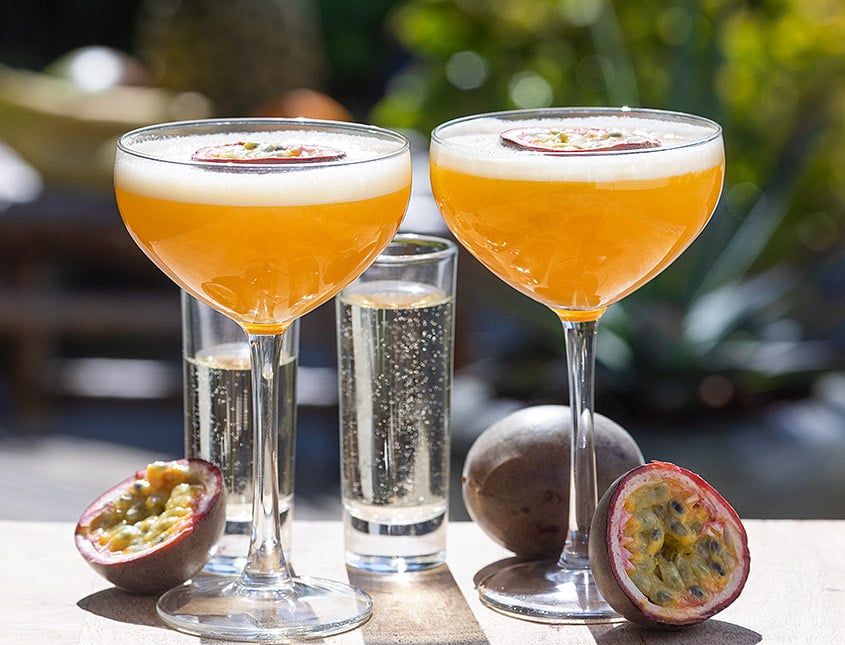 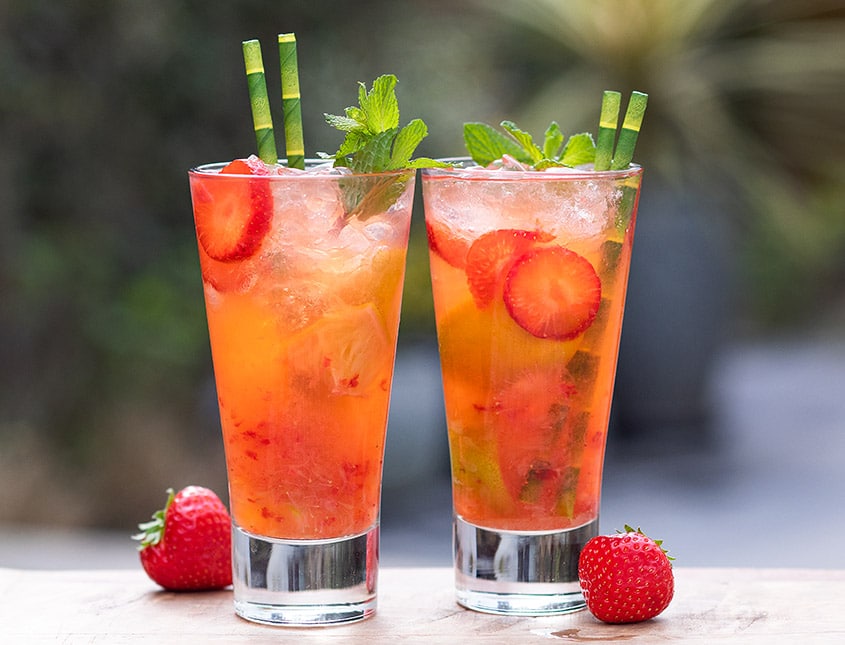